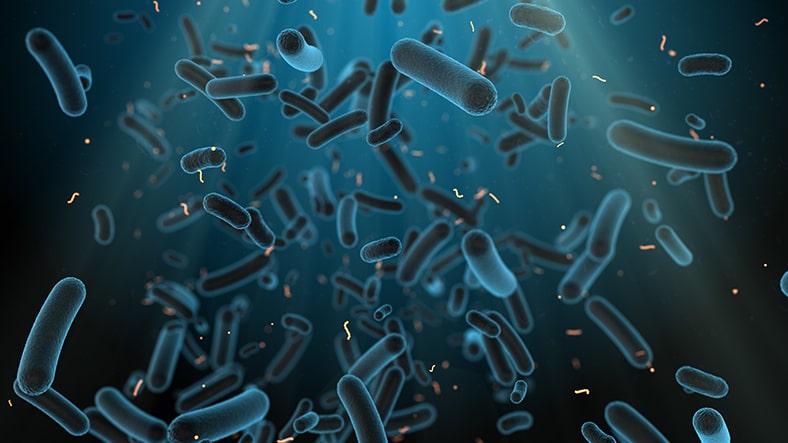 This week we learned of an exciting scientific discovery. Researchers used a 5700-year-old piece of “chewing gum,” to reconstruct the genome of the young woman who chewed it. But it wasn’t just her DNA they discovered in the gum. The gum was also full of the oral bacteria in the woman’s mouth when she chewed it.

The “chewing gum,” in question isn’t what we’d normally imagine as gum. Instead, it was a piece of birch tar. The birch tar was discovered at a dig site in southern Denmark. About 6000 years ago, this site was a small village where people trapped fish in weirs, then speared them.

In this village, a woman chewed a small piece of birch tar, perhaps the way teenagers today chew gum, or perhaps she was trying to soften it enough to use it as glue. Birch tar was a common glue, and it could be used to repair pottery or flint tools. She discarded the small piece of tar, and it was buried in the oxygen-poor soil.

Revealing the Secrets of Ancient DNA

She died, and her people all either died or moved away, letting the village fall into ruin, then forgetfulness. Eventually, it was rediscovered, and scientists were able to analyze the genetic information in the tar to find her genes as well as those of all the oral bacteria, viruses, and other organisms she had in her mouth, even a few bits of her most recent meal.

They were able to determine that she had dark skin and blue eyes, and that her people had recently moved into the area. Her people were related to what scientists call the Western hunter-gatherers, a well-defined but vaguely named population of neolithic people.  She was lactose intolerant. Traces of hazelnuts and duck were found in the gum, suggesting she had eaten them recently.

While they found dozens of bacteria species in the chewing gum, many common species dentists recognize were missing, especially those bacteria related to cavities.

The gum sample contained several bacteria associated with gum disease, including Fusobacterium nucleatum and Porphyromonas gingivalis, which has also been associated with Alzheimer’s disease risk.

However, the gum didn’t contain any of the acid-producing species that we associate with tooth cavities, including Streptococcus mutans, S. sobrinus, and numerous lactobacillus species.

It’s likely that this is because her people rarely ate carbohydrates in any form, especially refined sugars. They were pre-agricultural people, as agriculture came late to prehistoric Denmark. They also didn’t keep cattle of any kind, and this contributed to both their being lactose intolerant and the absence of lactobacillus species.

This is one of the main reasons why ancient people didn’t get as many cavities as we do, even though they don’t have any dentists, toothbrushes, or toothpaste.

Keep Your Bacteria Under Control

While ancient people didn’t need the help of a dentist to avoid cavities, modern people do. Cavity-causing bacteria are among the most common strains in our mouth, and if they’re not kept under control, they will produce damaging acid, leading to tooth decay.

In addition to your regular oral hygiene routine, regular visits to the dentist can help protect your teeth from cavities.

If you are overdue for a checkup in the Orange County area of New York, please call (845) 783-6466 today for an appointment with a dentist at Harriman Family Dental.

Back to the Blog Feed
Thank you! Your submission has been received!
Oops! Something went wrong while submitting the form. 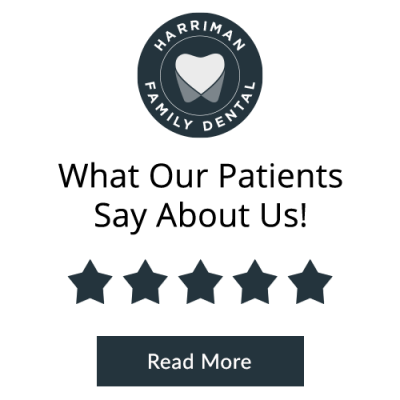